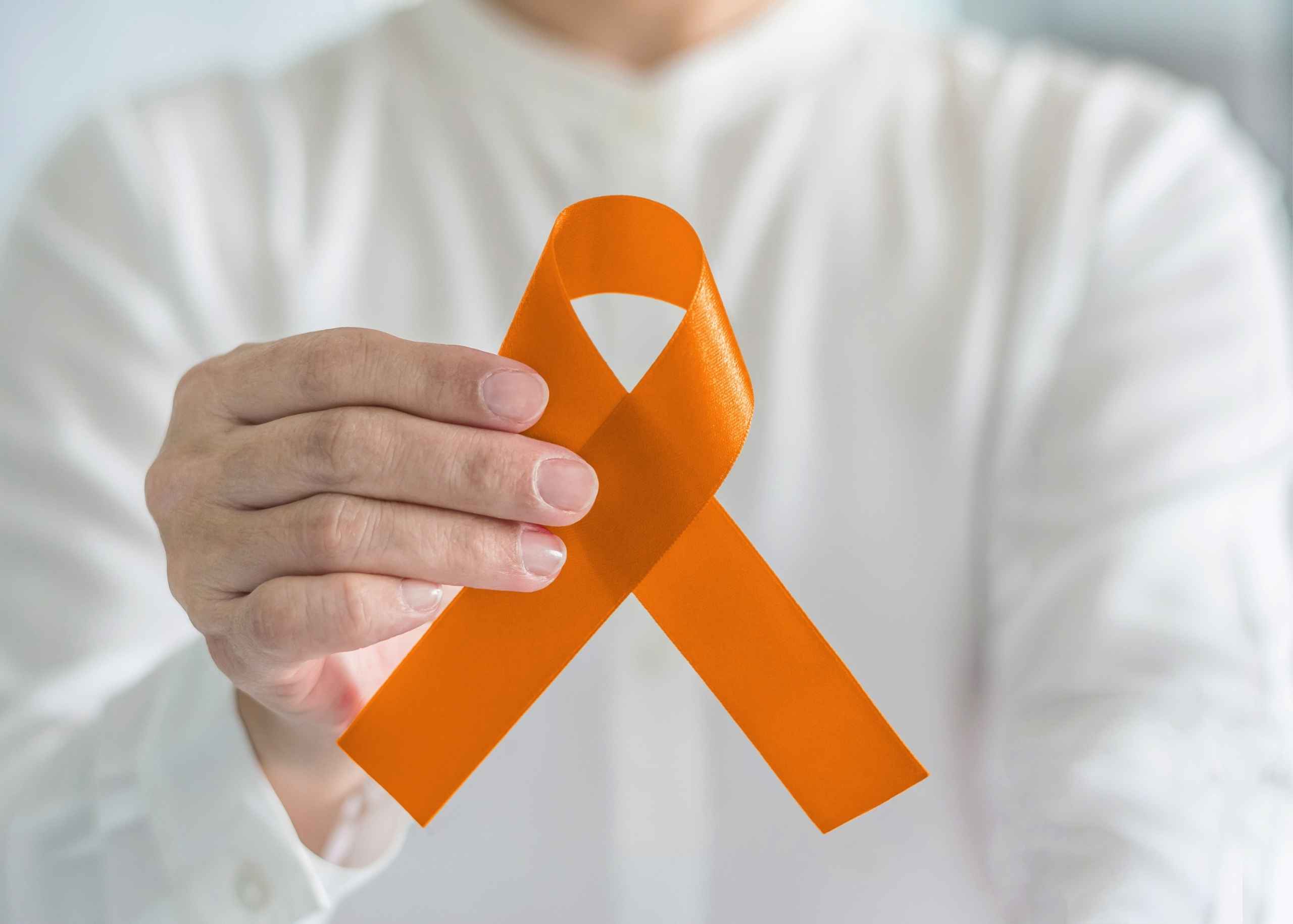 What is Multiple Sclerosis?

Multiple sclerosis is a neurological disease that affects the brain and spinal cord. It causes problems with muscle control, balance, vision, and other functions. It affects more than 2.3 million people worldwide.

What are the Symptoms of Multiple Sclerosis?

The symptoms of multiple sclerosis can vary from person to person. The most common symptoms include:

What are the Types of Multiple Sclerosis?

What are the Tests Used to Diagnose MS?

Three main kinds of tests can be used to diagnose multiple sclerosis (MS):

What are the Treatments Available for Multiple Sclerosis?

Multiple sclerosis is a chronic and often disabling disease that involves the immune system and affects the central nervous system. There is no known cure for multiple sclerosis. However, treatments are available to help manage symptoms and slow down the progression of the disease. The primary goal of treatment is to reduce the frequency and severity of flare-ups (also known as “exacerbations”). Treatments may include:

Women with MS often experience flare-ups during pregnancy—sometimes even before they know they’re pregnant—though many women with MS can carry healthy pregnancies to term. Studies suggest that having MS does not increase the risk of pregnancy complications or miscarriage; however, it can cause the woman to experience short-term problems while pregnant. Before becoming pregnant, talk with a multiple sclerosis specialist about how best to manage the symptoms.

How to Reduce Flare-ups (Relapses)

In addition to disease-modifying therapies, which effectively reduce relapses, a healthy lifestyle is crucial. Eating a healthy balanced diet, quitting smoking, drinking plenty of water, and getting daily exercise to stay fit and active.

Patients with MS are advised to stay positive. Although not curative, available disease-modifying therapies can alter the negative impact of the disease. Most people with MS continue to have productive, active lives. Research is going on, and almost every year, a new MS drug is approved, giving hope to MS patients and their families. The expert Consultant Neurologist at Medeor Hospital, Dubai, have vast experience providing comprehensive care for MS patients.

END_OF_DOCUMENT_TOKEN_TO_BE_REPLACED 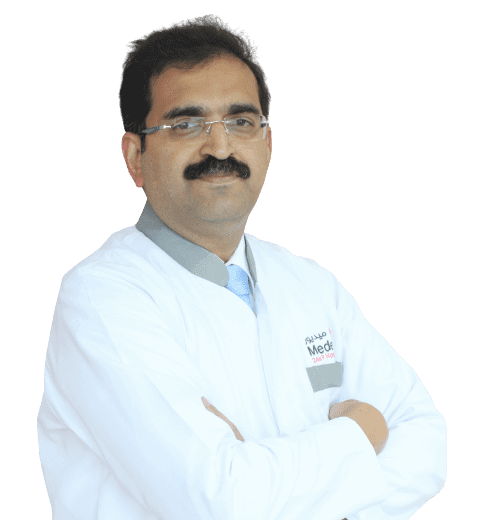 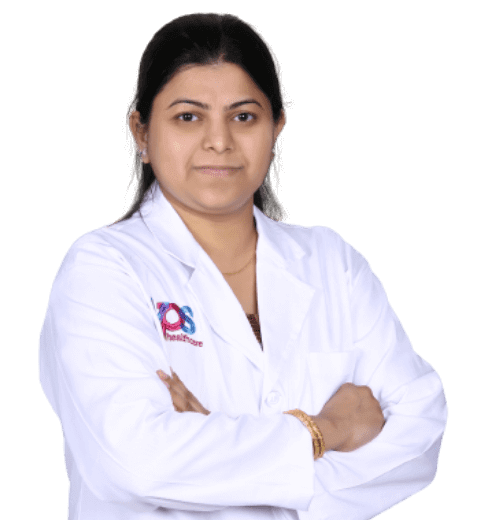 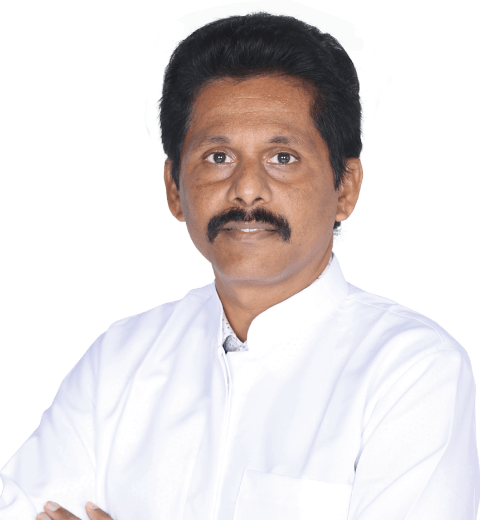