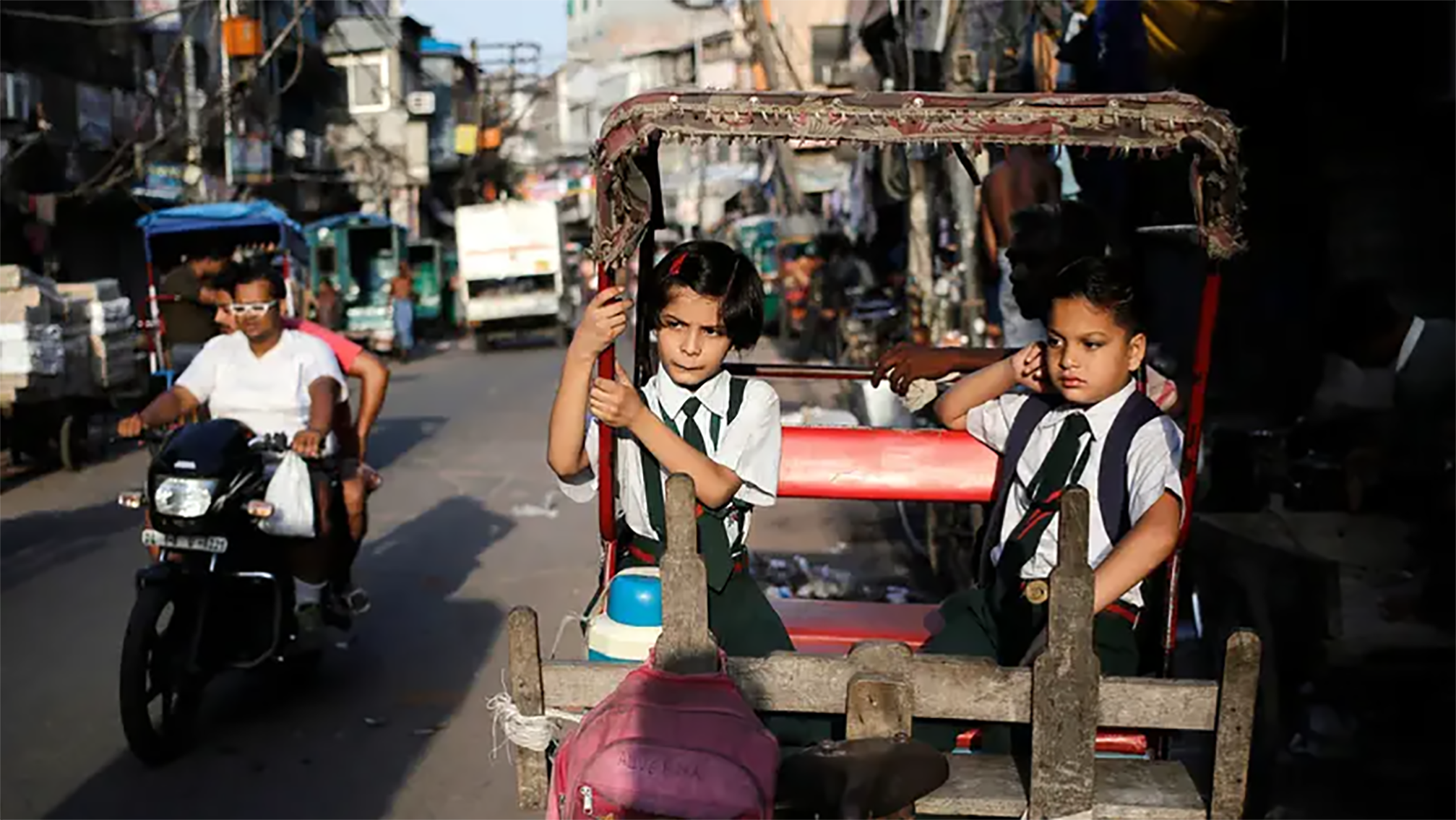 A new and viral infection which affects young children has emerged in India, prompting health authorities to issue a health advisory as Tomato Flu cases passed 100 last week. Al Arabiya English spoke to doctors in the United Arab Emirates to weigh in on how serious the virus is and who is most at risk.

“Tomato fever or tomato flu is a disease mainly endemic to Kerala, India. The outbreak was identified in Kollam, Kerala, on May 6, 2022. However, recent reports suggest that it has spread to other states like Odisha and Tamil Nadu [in India],” said Dr. Deepak Gandhi, Specialist Pediatrician at Dubai’s Medeor Hospital. In a study published in the Lancet Respiratory Journal last week, doctors said that the flu was first identified in India’s Kollam district of Kerala on May 6 and that as of July 26, over 82 children under the age of five were infected with the Tomato Flu, according to local government hospital data. The endemic viral illness then triggered an alert in the neighboring states of Tamil Nadu and Karnataka. Following this, an additional 26 children between the ages of one and nine were reported as having the disease in Odisha. As of now, no other regions in India have been affected by the virus. The Tomato Flu virus, which spreads via close contact, gets its name from the round red blisters that develop on the body upon infection. Other symptoms include swelling of the joints, body aches, and common flu-like symptoms. The virus mainly affects preschool children and infants, the doctors said, adding that young children are most vulnerable to the disease as it is highly contagious.

“The disease is not considered to be life-threatening,” said Gandhi.

“There is no specific medication for treating the disease and it takes its course with time. Care is similar to the protocol used for other similar viral infections like chikungunya, dengue fever, and HFMD [hand, foot, and mouth disease], which includes paracetamol for aches and fever, rest, hydration, and sponge baths.”

Although scientists are still trying to identify the root cause of the Tomato Flu virus, they were able to deduce that it was not related to COVID-19 despite displaying similar symptoms, an article published by British medical journal the Lancet said.

Precautions that can be taken

The doctors advised that maintaining a distance from suspected cases and maintaining good hygiene to help prevent infection.

“If children develop symptoms, they should be isolated, and the things they touch, including bedding and clothing, must be regularly sanitized,” Gandhi said.

“Maintain proper hygiene, isolate infected children at least for five to seven days from the onset of illness at home and avoid sharing of toys [or] food with non-infected children.”