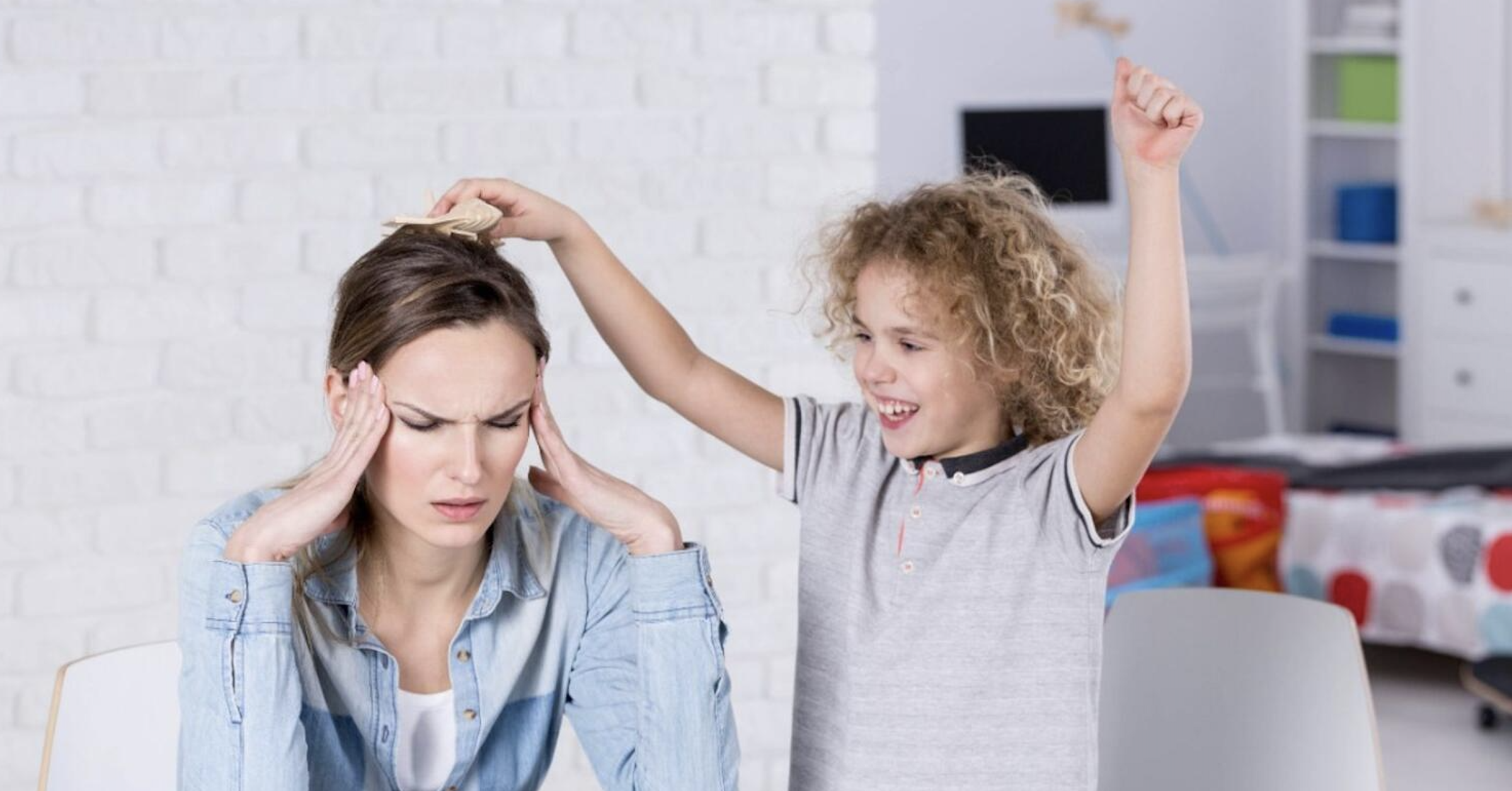 An 11-year-old boy was giving his parents and teachers a hard time. His mother, Kritika (name changed) tried to discipline him but to no avail.
The boy would harm himself or hurt others whenever he was discouraged from indulging in hyperactive behaviour. “They complained that he is not attentive in classes and never did his classwork properly. Even at home, when he pushed him to do homework, he was found to be less interested,” said the parent. Kritika was then advised to consult a clinical psychologist.

“Attention deficit hyperactivity disorder is a condition that affects people’s behaviour. People with ADHD can seem restless, may have trouble concentrating and may act on impulse,” said Dr Shaju George, psychiatrist at Medeor Hospital, Dubai.

Psychologists in the country say that ADHD affects many children here. They add that children suffering from the disorder must get medical attention.