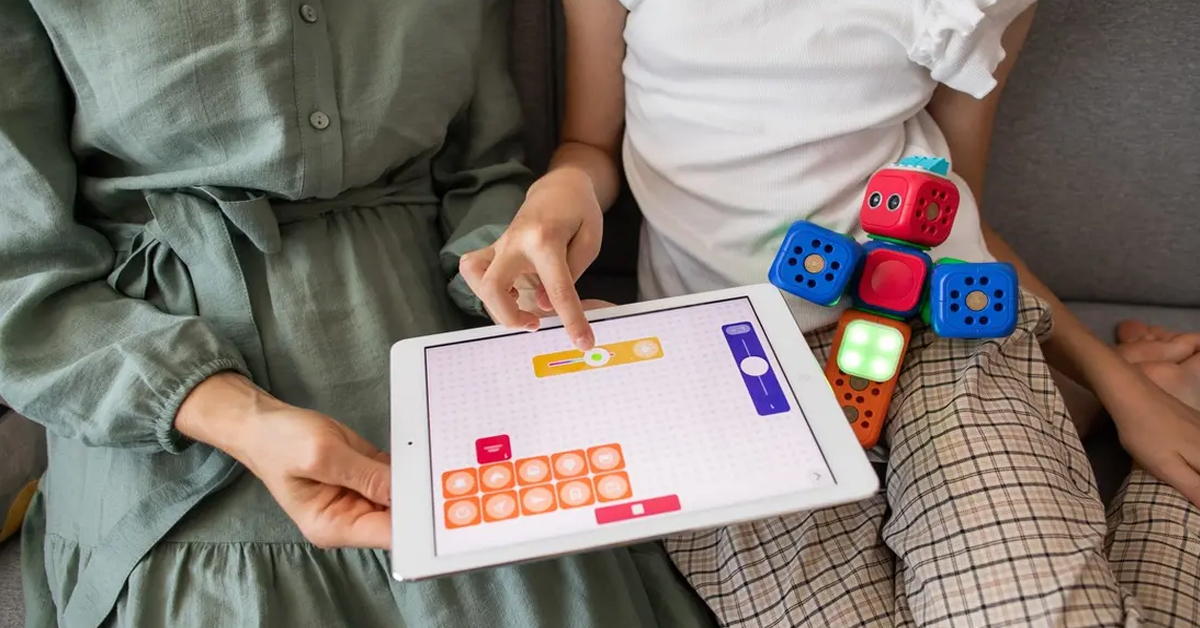 Autism and Attention-Deficit Hyperactivity Disorder (ADHD) are widely misunderstood and often compared to one another because some of their symptoms overlap, according to experts. A neurologist and a psychiatrist in Dubai sat down with Al Arabiya English to debunk some of the myths and misconceptions associated with the disorders and raise awareness on the matter.

ADHDis a mental health disorder that includes a combination of persistent problems, some of which include hyperactivity, impulsive behavior, and difficulty paying attention.

Autism is a spectrum disorder which refers to a broad range of conditions characterized by challenges with speech, nonverbal communication, social skills and repetitive behavior.

According to the US Centers for Disease Control, autism spectrum disorder is a developmental disability caused by differences in the brain. Some people with autism have a known difference, such as a genetic condition. Other causes remain unknown, but scientists believe there are multiple causes of the disorder that act together to change the most common ways people develop.

According to Dr. Shaju George, psychiatrist at Medeor Hospital inDubai, “Autism is a developmental disability that can cause significant social, communication, and behavioral challenges.”

Some of the most common and undeniable signs and symptoms of autism that parents can look out for in their children often include social communication deficits such as decreased sharing of interest with others, difficulty appreciating their own and others’ emotions, aversion to maintaining eye contact, lack of proficiency in their use of non-verbal gestures, stilted or scripted speech, interpreting abstract ideas in a literal manner, and difficulty in making friends or keeping them, George said.

He added that those on the spectrum could also exhibit restricted interests or repetitive behaviors such as inflexibility or extreme difficulty in coping with change, being overly focused on niche subjects to the exclusion of others, expecting others to be equally interested in those subjects, sensor hypersensitivity (such as aversion to loud noises), stereotypical movements (e.g. hand flapping, rocking or spinning), and arranging things (often toys) in a very particular manner.

“People are born with these disorders. They are genetic, polygenic in more specific,” George said.

Most common autism myths and misconceptions

From a psychiatrist’s point of view, George said that while ADHDwill not be commonly confused with Autism, many could confuse autism with hyperactivity, a characteristic of ADHD.

“A child with autism can have ADHD symptoms associated with it. But children with ADHDare unlikely to have autism symptoms associated with it. So there are some features like obsessive compulsive disorders or obsession for example or, those can happen in both autism and ADHD children but overall just to make sure the audience is not confused, these two are completely different conditions and have completely different approach from medical team.” George said poor parenting has no role to play inADHD diagnosis.

The doctor added that one of the most problematic beliefs of autism are that it can be cured, which has not been proven to be true.

“There is currently no documented cure for autism but they improve well on behavioral intervention,” he said.

“Children do not ‘outgrow’ autism but symptoms may lessen or change as the child develops and receives appropriate interventions,” George said.

“Individuals on the autism spectrum can and do give affection. However, due to differences in sensory processing and social understanding, the display of affection may appear different from typical people,” he said, in reference to the misconception that individuals with autism did not have the ability to show affection.

Most common ADHD myths and misconceptions

Some of the most common myths and misconceptions about ADHDare that it is not a real disorder or that is a childhood disorder which is often over diagnosed, George said. “It is a real medical problem affecting the brain,” he said. “It can affect both children and adults.”

“ADHDis a trait… It is something that some people have and it is never curable. Even autism, for that matter, is not curable. What we are trying to do is control the symptoms thereby helping the child to perform better, learn better,” to make them much more independent as they grow up into adults.