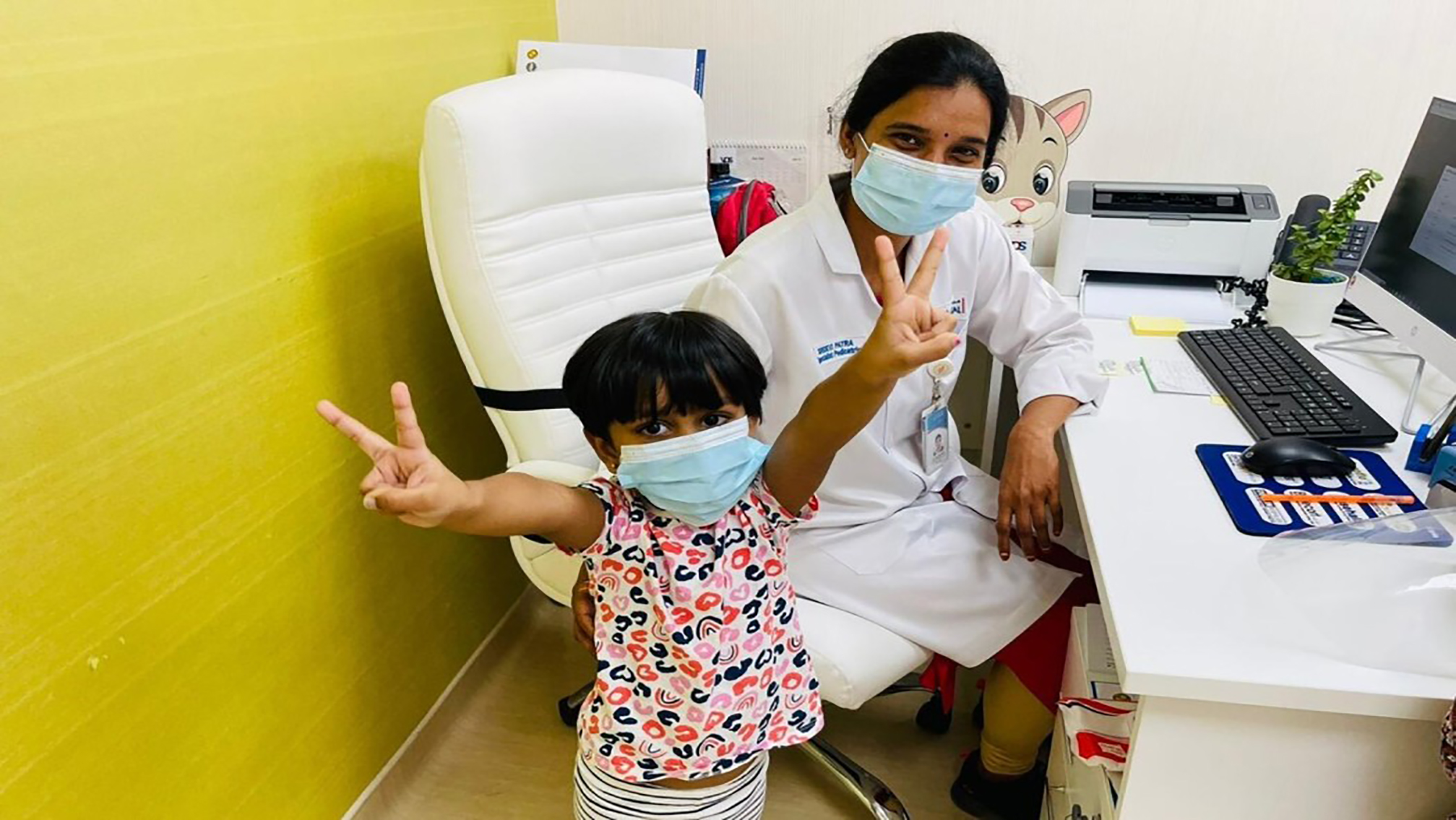 Some paediatric specialists are reporting seeing a drop in the obesity rate among students, though 30 to 40 per cent have still been found to be overweight. Doctors attributed the decline in obesity figures to the measures taken by the UAE government, including the introduction of ‘sugar taxes’, as well as a greater awareness among parents and children regarding obesity-related health problems. Based on their observations during the health check-ups done over the summer vacation, as well as the ‘Back to School’ campaign, doctors told Khaleej Times that 1 or 2 children out of 10 were found to be obese. 2 to 4 were also found to be overweight, with the rest being normal or underweight.

“Yes, there is a drop in the number of obese children compared to previous years”, said Dr Mamata Bothra, specialist, paediatrics and neonatologist, Medeor Hospital, Dubai. “Out of 10 children, 1 to 2 may be obese, and 2 to 3 may be overweight.”

A body mass index (BMI) of weight-for-height is commonly used to classify overweight and obses adults. While a BMI greater than or equal to 25 is overweight, anything more than or equal to 30 is considered obese. For children and teenagers, BMI is age- and sex-specific, and is often referred to as BMI-for-age, where all these parameters are considered. For example, a 10-year-old boy weighing 46kgs and 4 feet and 6 inches in height will fall above the 95th percentile for BMI, and will therefore be considered obese. A high BMI is a major risk factor for diseases such as cardiovascular disease, type 2 diabetes, and several types of cancer, including colorectal, kidney and esophageal cancer.

Dr Mamata stressed that parents must incorporate healthy habits in their children right from childhood.

“When parents visit me, we discuss the expected height and weight of the child and plot it on the growth chart. Any abnormal deviation is discussed, and early intervention helps to prevent obesity and other growth-related issues. Home cooked food, better sleep habits, exercising and avoiding sugar and packaged food helped play an important role in achieving the desired results.”